Back to all posts

Getting ready for CHUG IT and Mayhem

With Florida one of the leaders in opening up as COVID-19 winds down in parts of the United States, two of Jamaica’s biggest parties will be held there late this summer.

CHUG IT and Mayhem are part of the Sunshine Liquor Festival, scheduled for September 5-6 at a venue to be announced. CHUG IT, a drink marathon, is on opening day while Mayhem, a water-driven frolic, closes the event.

Both shows were first held in Jamaica in 2012 and have attracted thousands of fans in key areas such as Portmore, Negril and Montego Bay. The shows will be held during the Labor Day Weekend, arguably the most active leisure period in the US.

“Working is something that the majority of the population focuses on almost every day of their lives. ‘Work hard, play hard’; So, on the day that we recognize and acknowledge workers we choose this time to provide the ultimate relief from everyday responsibilities to celebrate together and ‘play harder’,” said Andrew “French” Wright, conceptualizer and main organizer of CHUG IT.

Wright added that the decision not to name the venue is a mix of safety-first, and sound marketing strategy.

“The location of the venue are for those who are coming to the festival. A general idea is given to the public at large as it relates to the section of Florida; however, persons who purchase tickets will be privy to the precise location at a date that is nearer to the event as this is a pre-sold only event. This protects both ticket holders and helps with venue capacity limits as we expect an overwhelming amount of persons in attendance based on our experience and feedback thus far,” he explained. 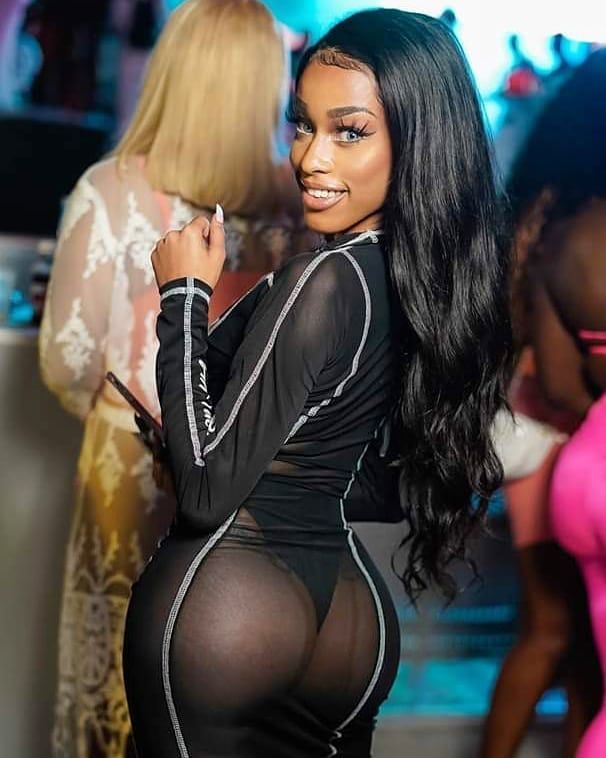